Three months ago we announced that Liberapay was in trouble. Since then we’ve been working on adapting the platform to work with other payment service providers, and today we’re finally ready to announce that #Liberapay now supports two separate payment processors: Stripe and PayPal.

What you need to do

If you use Liberapay to receive #donations: you need to connect at least one Stripe or PayPal account, otherwise donations to you cannot be processed. If both #Stripe and #PayPal are available in your country then we recommend setting up both.

If you’re a donor: you don’t have to do anything right now. You will automatically receive a notification when it’s time to renew your donations. Note: the page to manage your donations has been redesigned to fit how Liberapay works now, and also to fit small screens. 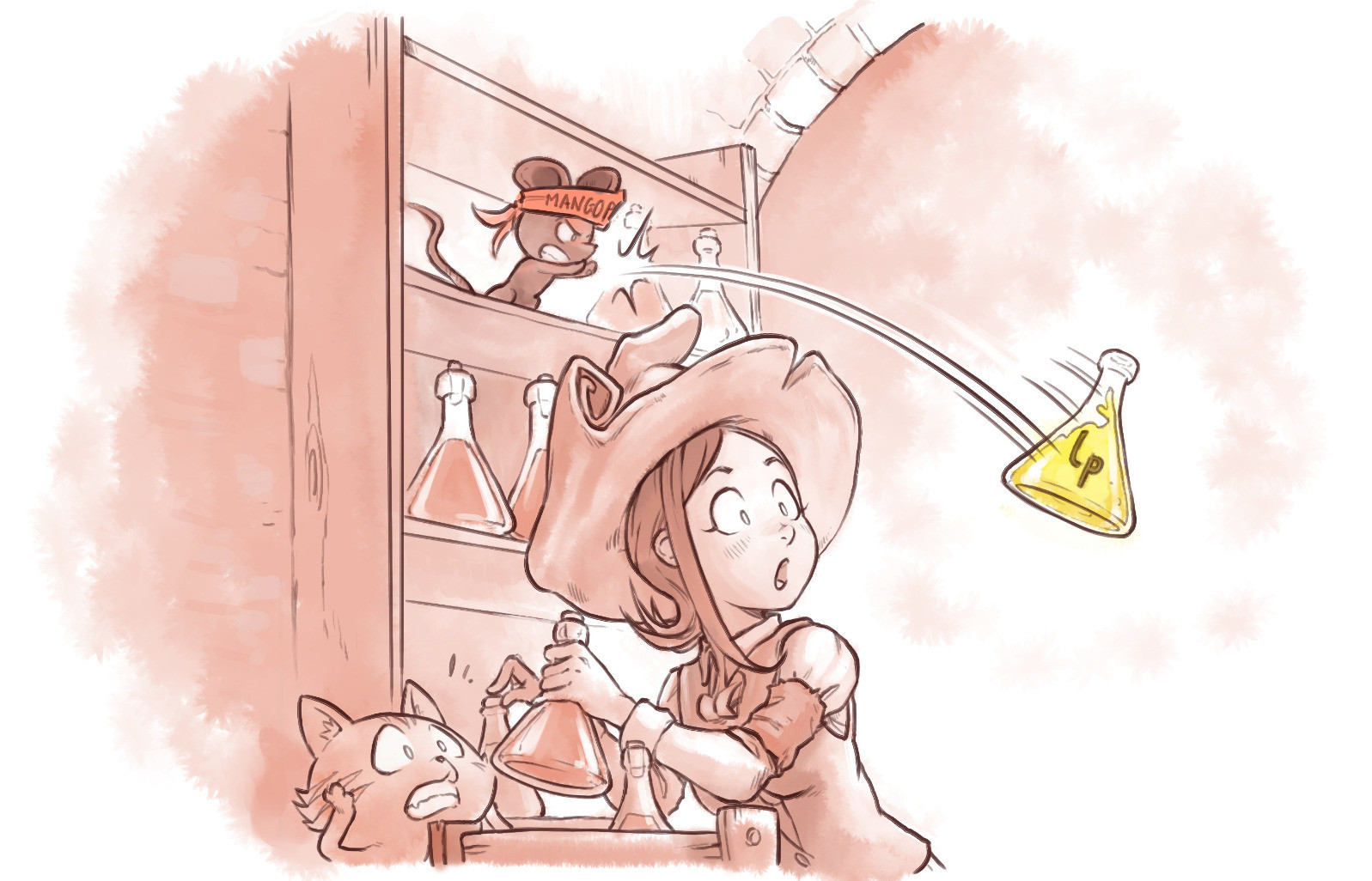 As stated in our previous blog post the way donations are processed needed to evolve for Liberapay to be able to survive and grow. This announcement caused some confusion and worry, so here’s an attempt to better explain the change.

In the past when a user wanted to donate they were asked to add money into their “wallet”, and once the money had arrived it was transferred little by little every Wednesday to the donation recipient(s). This created a very long delay (sometimes years) between when the donor sent the money and when the beneficiary actually received all of it. During that time the money stayed idle in Mangopay wallets, not being useful to anyone.

Now the entire amount of a payment goes immediately to the Stripe or PayPal account of the recipient, there are no more wallets. However, the donations are still recurrent: the amount of money sent still corresponds to a specific number of weeks and the donor is still notified when it’s time to renew the #donation.

Let’s take an example: Alice wants to donate $1 per week to Bob, and she decides to send $12 for her first payment. In the old system the money would have gone into her Mangopay wallet, then every Wednesday $1 would have been transferred from that wallet to Bob’s wallet, until there wasn’t any money left in Alice’s wallet. In the new system the $12 go directly to the Stripe or PayPal account of Bob, and every week Liberapay subtracts $1 from the amount that Alice has paid in advance, until that number reaches zero. In both systems Alice receives an email notification after 12 weeks reminding her that it’s time to pay again, and Bob receives an email every week informing him that his income” is $1, even though in the new system Bob actually receives the $12 on the first week instead of $1 payments every week.

If Alice decides to modify the amount of her donation, then the date of the next payment changes accordingly. For example, if immediately after paying she increases her donation to $2 per week, then the renewal will be 6 weeks later instead of 12. However, if Alice decides to stop the donation she will not automatically receive a refund of the money she has paid in advance, because this isn’t implemented yet. If you stop a donation and you would like a refund please contact us.

A big shortcoming of the new system is that every donation has to be paid separately, which can be quite annoying if you have many of them. We’re planning to tackle this problem in two different ways: by avoiding it whenever possible (Stripe and PayPal both have partial support for doing multiple payments at once), and by making it easier to manage the multiple payments when we can’t bundle them all together. The latter involves helping the donor to schedule the payments in an optimal way, then either executing them automatically (if desired and possible) or simply notifying the donor when it’s time.

Another important issue is that PayPal payments are currently not anonymous, the donor and the recipient can see each other’s email address. We may be able to fix that in the future, it depends on getting approval from PayPal.

Finally, a drawback of abandoning wallets is that Liberapay’s team system relied heavily on them. We’ve been able to make donations to teams work again, but only in a simplistic way: when a donor wants to send money to a team our software selects one of the team’s members to receive it, whereas ideally the payment should be split into multiple transfers so that every member receives its share. This shortcoming means that some members can receive more money than they should, although over time the disparity should tend to disappear as new payments are received by the other team members.

We disabled adding money to a wallet on July 19th, and stopped processing transfers between wallets on August 21st. However, withdrawing money to a bank account is still possible. As of today €23.6k and $2.6k remain stored in 640 wallets. You may want to check your wallet.

Thanks to the donors who followed the recommendation in our previous blog post, a total of €37k and $5.8k was donated in advance, thus greatly reducing the short term impact of the Mangopay crisis on the available income of creators. Unfortunately €16.8k and $8k were refunded to donors instead, either by choice or by inaction (on August 25th we refunded as much of what was left in the wallets of donors as possible). Hopefully at least some of that money was donated in other ways.

About Stripe and PayPal

Stripe and PayPal are both #payment services that can be used without Liberapay, whereas Mangopay accounts cannot be accessed directly by their owners and aren’t shared between platforms. This big difference means that if you were to stop using Liberapay you would still be able to receive #payments through Stripe and PayPal in other ways.

Stripe is a payment service designed to help businesses collect payments from their customers easily and securely. On Liberapay it allows donors to pay by card directly from our website, whereas PayPal payments require redirecting the donor to PayPal’s website. Stripe also supports other payment methods in addition to cards, the one we’re currently working on is the SEPA Direct Debit, which as you may know we used to support through #Mangopay.

Stripe’s biggest flaw is that it only supports sending money to a relatively small number of countries (less than 30), so some of our users cannot use it. This is one of the reasons why we also support PayPal, which operates pretty much worldwide (more than 200 countries).

While it is sad that Stripe isn’t more global, at least they’re clear about which countries they support, whereas Mangopay wasn’t clear at all and even silently dropped support for countries they had users in! Liberapay will work much better outside of Europe now that we use Stripe and PayPal instead of Mangopay, and we will be able to support many more #currencies in the future.

Liberapay is recovering, but it will take at least several more months before everything is fully operational again.

Our payment processor (Mangopay) is throwing us out. Liberapay won’t shut down, but the service will be disrupted until we can fully…